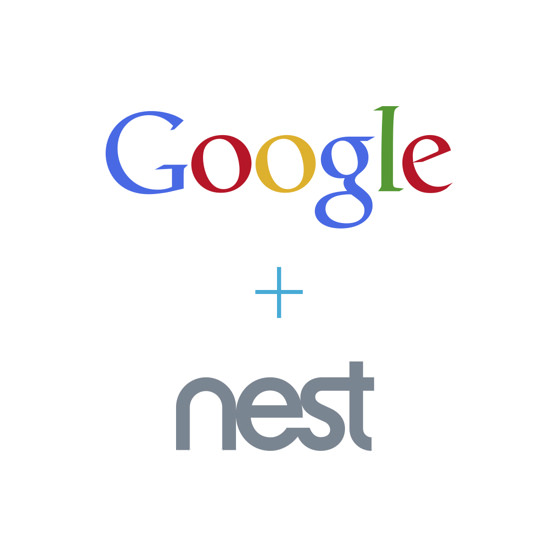 At least, Google is certainly getting more roboticists with the Nest acquisition that was announced today, even if smart consumer appliances are just barely on the robotics spectrum. Alongside Google’s recent acquisition of eight robotics companies, there has been a slow and steady flow of robotics talent into the Silicon Valley based behemoth. The small sampling of roboticists I’ve spoken to who are employed at Google have shed little light on future plans, but it is striking that with so many roboticists, now spread across so many different areas, that a unified robot research park seems the least likely outcome. Perhaps Google is collecting libraries and IP instead, in the same way that Wolfram is talking about owning the database of the internet of things.

Google is to buy Nest Labs, Inc. for $3.2 billion in cash. Nest launched in 2011 with a smart thermostat and has recently launched a smoke alarm. Both products are doing very well in sales. Nest will continue to operate under the leadership of Tony Fadell and maintain a distinct brand identity but as a part of the Google stable. For more information from Nest as to the transition.

Larry Page, CEO of Google, said: “Nest’s founders, Tony Fadell and Matt Rogers, have built a tremendous team that we are excited to welcome into the Google family. They’re already delivering amazing products you can buy right now–thermostats that save energy and smoke/CO alarms that can help keep your family safe. We are excited to bring great experiences to more homes in more countries and fulfill their dreams!”

Tony Fadell, CEO of Nest, said: “We’re thrilled to join Google. With their support, Nest will be even better placed to build simple, thoughtful devices that make life easier at home, and that have a positive impact on the world.”

Colin Angle, CEO of iRobot, described Google’s recent acquisitions as a logistics play around self driving vehicles and that when Google solved the first mile/last mile problem, iRobot was planning on meeting them at the house door.

Well, it might now be too late for iRobot to take control of the home robot space. I think Google has plans for automating whole of house and all the data. This fits in well with Google’s advertizing business model and allows sensors to give more context to our smart devices, creating a more independent sophisticated human robot relationship.

There are plenty more robotics companies left for Google to acquire, but if I were looking it would be interesting to consider Unbounded and Otherlab.