Bruno Maisonnier moves on from Aldebaran 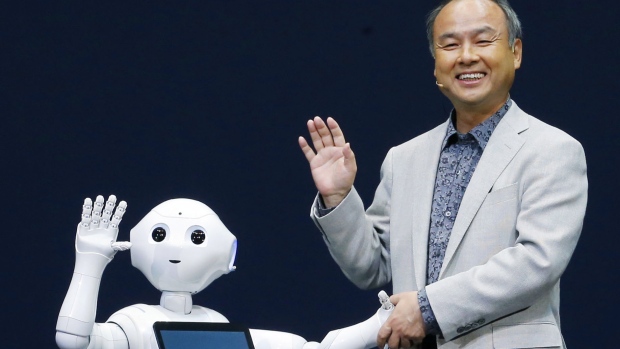 Farewell and thank you to Bruno Maisonnier, the founder and CEO of Aldebaran Robotics, which is now 95% owned by Softbank. Softbank had previously acquired a majority stake in the ground breaking French robotics company which created the humanoid NAO. Together Aldebaran and Softbank Robotics developed Pepper, the ‘world’s first robot that reads emotions’. Pepper is on display in Softbank and Nestle stores in Japan and there are somewhat delayed plans for Pepper’s sale in the US later in 2015.

Fumihide Tomizawa will become the new Aldebaran CEO effective March 4th. Tomizawa is also President of  Softbank Robotics Corp, with a background in global sales and business development. Tomizawa believes that the strengthened collaboration between the two groups will ‘drive Aldebaran’s growth globally’.

Maisonnier has agreed to sell his remaining shares in Aldebaran, step down as CEO and will become a Special Advisor to Masayoshi Son, the President of Softbank Corp.  In a press release from Aldebaran, February 23rd, Maisonnier says that he wants to step back from the day to day operations of growing a robotics company and reflect on the changes that have occurred in the world, analyzing and integrating them back into the world of robotics.

“Fundamental things happened in the world, political, human and technological ones, that need to be analyzed deeply and integrated into the founding bricks of the future robotics area. I need time to think, I have books to write, and people to meet around the world.”