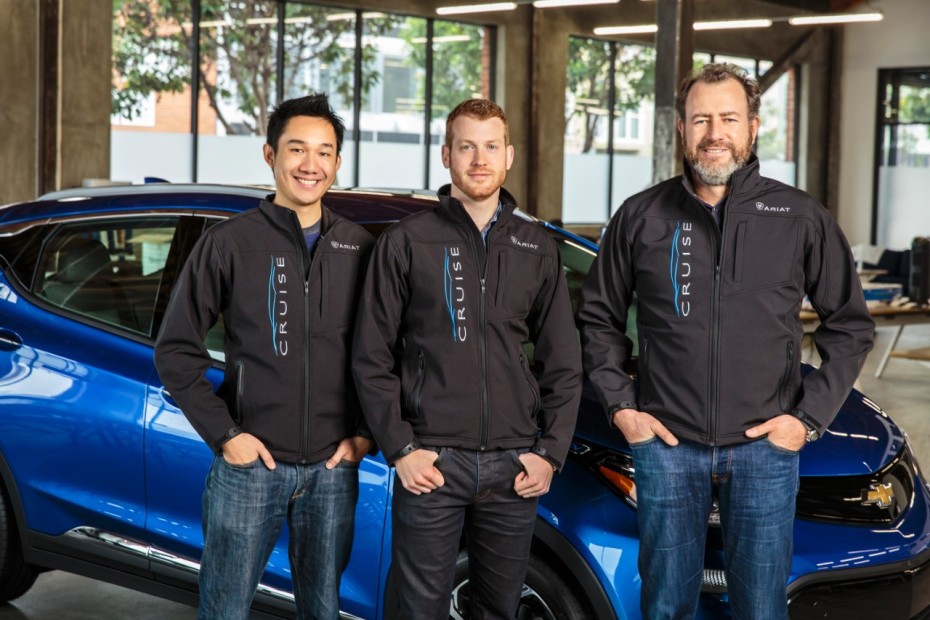 Forget about Google and Boston Dynamics. This week the real news is that GM acquired small San Francisco based startup Cruise Automation for a rumored “north of $1 billion”, according to Fortune. Robotics has its first unicorn!

For the last 3 years, Cruise Automation has been working on an ‘after market’ kit to make vehicles self driving. Cruise have previously raised over $18 million in venture funding, on a post-money $90 million valuation. Investors include YCombinator, Spark Capital, Maven Ventures and Founder Collective.

Apparently Cruise was in discussion with GM about their next venture round which turned into an acquisition. It would seem that GM is interested less in the after market kit and more in integrating the Cruise team into GM’s core technology development.

According to the press release, Cruise will operate as an independent unit within GM’s recently formed Autonomous Vehicle Development Team led by Doug Parks, GM vice president of autonomous technology and vehicle execution, and will continue to be based in San Francisco, where Cruise has been testing its technology in a challenging city environment.

“Cruise provides our company with a unique technology advantage that is unmatched in our industry. We intend to invest significantly to further grow the talent base and capabilities already established by the Cruise team.” said Mark Reuss, GM executive vice president, Global Product Development, Purchasing and Supply Chain.

“GM’s commitment to autonomous vehicles is inspiring, deliberate, and completely in line with our vision to make transportation safer and more accessible,” said Kyle Vogt, founder of Cruise Automation. “We are excited to be partnering with GM and believe this is a ground-breaking and necessary step toward rapidly commercializing autonomous vehicle technology.”

So the acquisition of Cruise is GM’s latest step toward its goal of “redefining the future of personal mobility”. Since the beginning of the year, GM has entered into a strategic alliance with ride-sharing company Lyft; formed Maven, its personal mobility brand for car-sharing fleets in many U.S. cities, and established a separate unit for autonomous vehicle development.

Robotics has its first real unicorn, joining our lonely decacorn! Because to be fair, Intuitive Surgical founded in 1995 and IPOd in 2000 for a market valuation of $21.5 billion.